Gaming has become a major source of entertainment and career as gamers are engaged in e-sports and streaming. For playing different types of games, from low end to high end you will need a good gaming laptop that best fits your budget and meet your needs. Gaming laptops are no longer very expensive. You can buy a decent gaming laptop at a reasonable cost too. Here, we have presented a list of best gaming laptops in 2020. Let’s first see the difference between AMD and intel, things that are necessary to see for gaming laptops.

Also Read : OPPO A53 set to launch in Nepal with a 90Hz display

● Higher generation is better but sometimes older generations are available at throwaway prices!

● Intel has been ripped off by AMD Ryzen lately!

● Athlon is a low budget CPU from AMD

Must Read : Samsung Galaxy M51 Launched In India: Price and availability in Nepal

1. CPU: CPU is responsible for processing the data. Better the CPU better computations can be performed by it. More threads and cores mean better multitasking(multiprocessing). Higher generation CPUs (modern CPUs) are usually better in terms of performance and pricing!

2. RAM: RAM is responsible for storing the programs temporarily in the volatile memory. Higher and faster the RAM, better the multitasking performance.

3. Storage: Data and Operating System is stored in Hard Disk or SSD. SSDs are 10X faster than mechanical hard drives and highly recommended these days. SSDs usually have longer life compared to the mechanical drive as they dont have moving parts!

4. Graphic Card: If you are interested in gaming, video editing or graphic intensive softwares like Blender, Premiere Pro/After-Effects, you will need a good graphic card.

5. Brand: Brand plays an important role as you will need to get your laptops serviced quite often. If your brand doesn’t have a service center near your college/home then you should consider this as a factor in buying your laptop. Extended warranty can save you a lot of money!

Must Read : Realme 6 and Realme 6i mid-range smartphones launched in Nepal

We start with Acer Nitro 7 equipped with 9th Gen Intel Core i7 processor and Nvidia GTX 1650 graphics.It gives the best gaming vibe and have great looks.It is an above average gaming laptop at this price.*

With the GTX 1650, you are getting a slightly better GTX 1050Ti.You will be able to run high end games with medium graphics and settings.The reason it is above average is just because 256 GB SSD is not justified. Especially because around the same price you can get other laptops which are of similar specs and bigger storage. 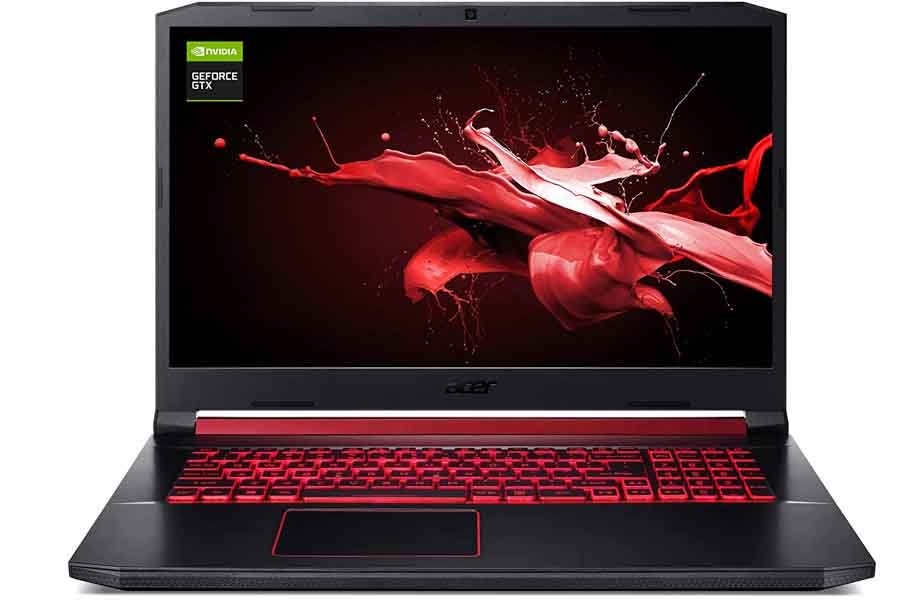 Next on our List is the Lenovo Legion Y540. It is a midrange gaming laptop in Lenovo’s Legion lineup and features a 9th Gen Intel Core i5-9300H processor.Design-wise, despite having a plastic built, the laptop looks very premium. It has a thick base and thus feels robust for everyday use.The Legion Y540 also comes with a fairly color-accurate panel with 91% sRGB color gamut coverage. 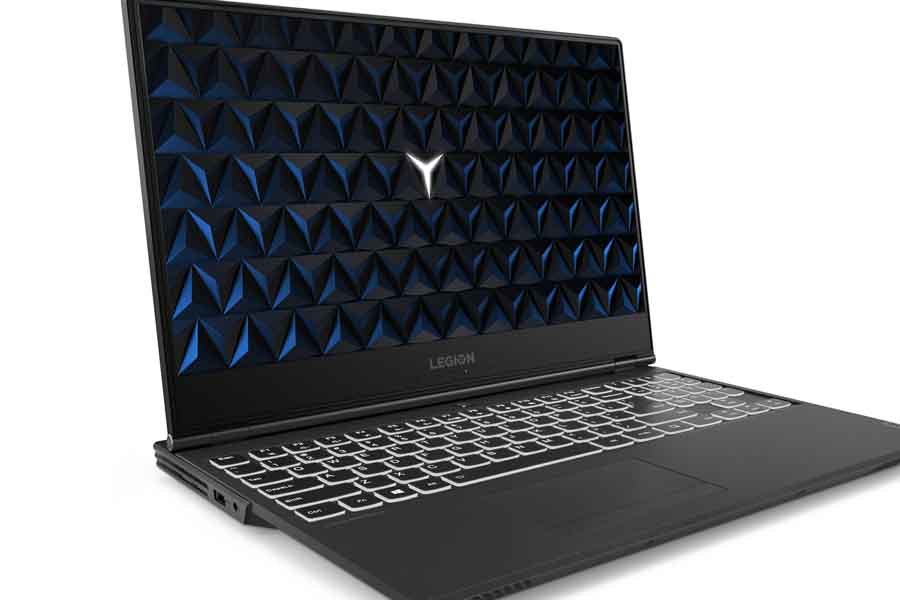 Asus TUF A15 FA506IU is another value-packed gaming laptop, which can mesmerize you with its gaming performance.The laptop comes with AMD Ryzen 7 4800H processor.Ryzen 7 4800H is capable of handling all sorts of CPU-heavy workloads you throw at it.Asus has included 8GB DDR4 RAM. 8GB RAM is sufficient enough for today’s standards.The  laptop supports RAM expansion up to 32GB. You will also get 512GB SSD storage which is a gaming beast. 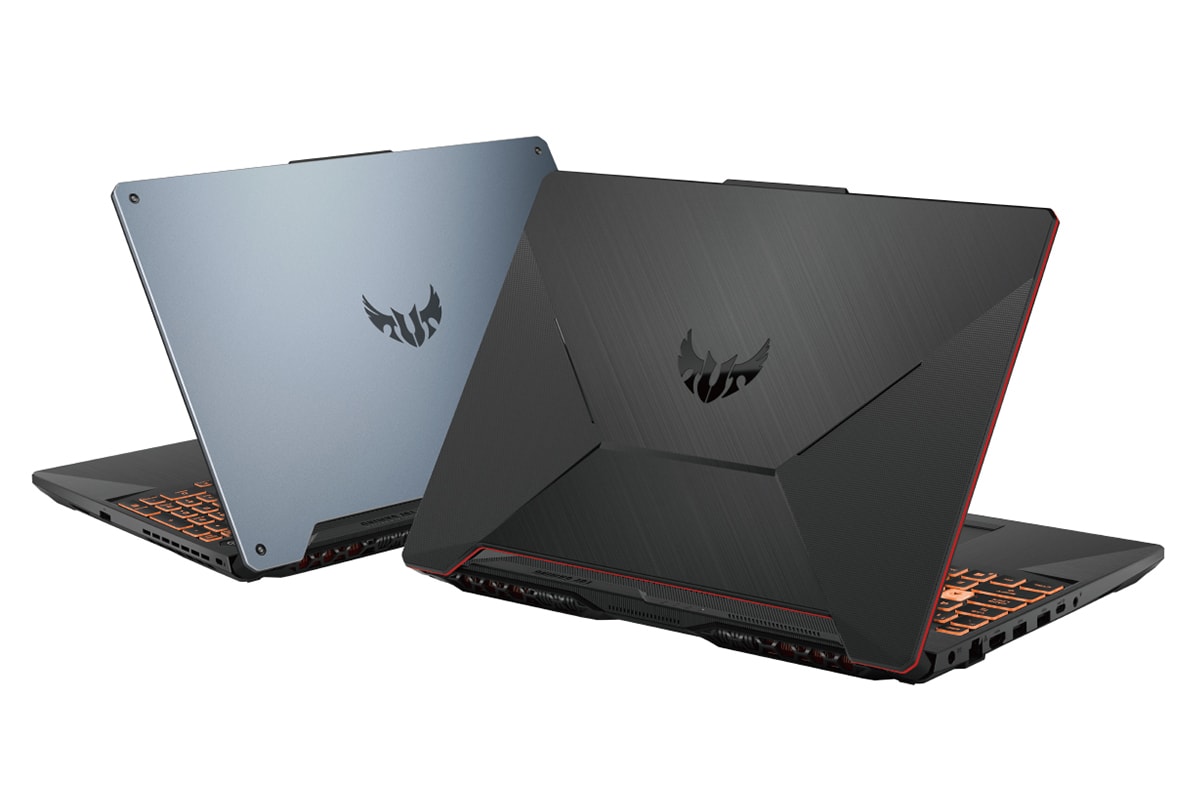 The laptop comes with a 9th Gen Intel Core I5-9300H processor with 8GB DDR4 RAM. This setup is enough to handle even the most CPU-heavy workloads.You will get 8 GB RAM expandable upto 64 GB and 512 GB SSD storage which is enough for speed and performance. 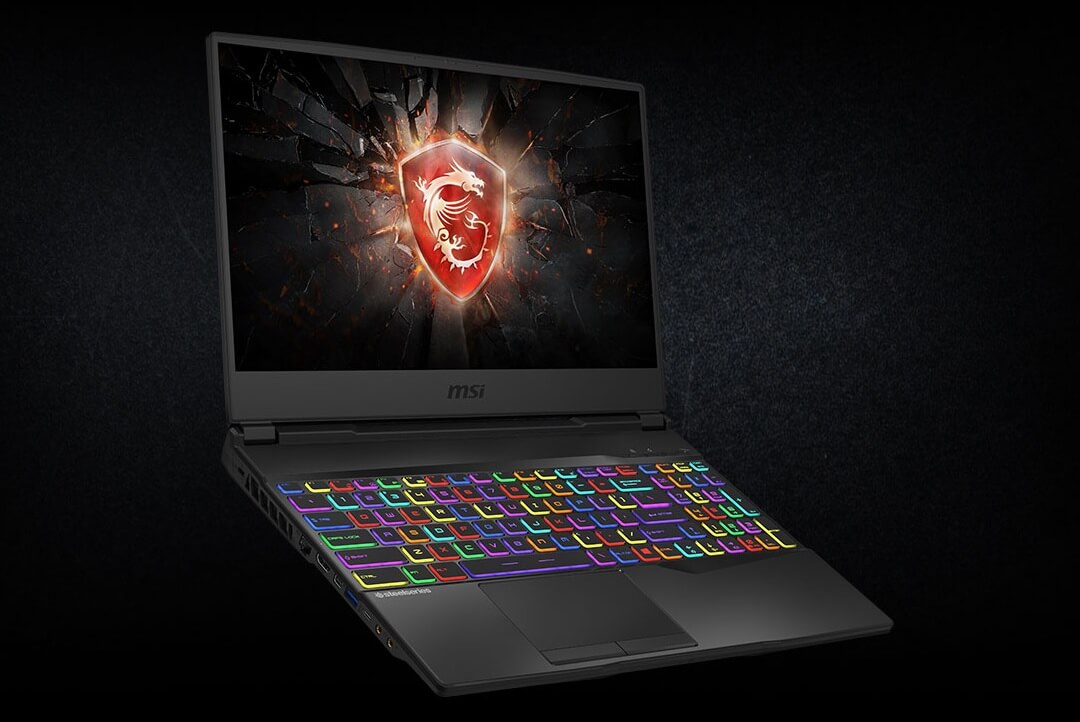 It comes with NVIDIA GTX 1650 graphics card with 4GB of DDR6 VRAM .Talking about the display, this one holds a 15.6-inch screen with full-HD resolution.The laptop is best when it comes to Keyboard.It has per key RGB backlight which gives a true gaming vibe.

The Dell G-series laptop has always provided the best value for money gaming laptops. Dell G3 3590 is one of the best laptop in the G-series.It features Intel 9th GenCore i5-9300H processor and the Nvidia GeForce 1660Ti GPU.Hence, the G3 is a perfect midrange laptop for playing high-end AAA games in high settings at 60fps.It has 8GB RAM and 512 GB SSD and RAM can also be expanded for more smooth experience. 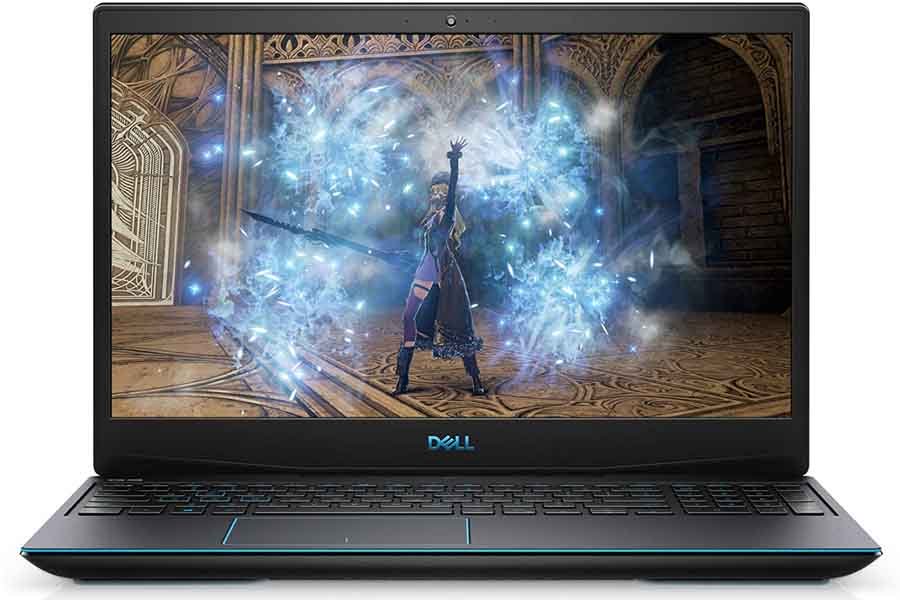 If have want a laptop for regular work under your budget,feel free to check: Best Laptops In Nepal Under Rs. 50,000

“This is list of some of the best laptops.There are many other best gaming laptops which will also be uploaded.”

Yadav Aman - December 18, 2020
0
BoAt is one of the best brands that is providing audio-related devices with new innovative ideas. There are a lot of TWS...

Yadav Aman - December 17, 2020
0
We all use computers or laptops to do different types of works. The operating system has all the signs which make users...

Computer shortcut keys everyone should know

Why is deleting a file faster than copying?

POCO X3 to be launched soon in Nepal: Price, Specifications, and...

Motorola is now back in the Nepali market with 3 new...

Realme 7i Launched In Nepal|Price In Nepal And Availability

In this mid-2020 intel’s 11th generation Tiger lake CPUs is releasing, will it...

Mi 10T 5G Leaked Ahead Of Launch|Price And Complete Specification

ABOUT US
GadgetTrait is commited to provide it's visitors with the latest tech news and reviews,price and specification along with the release date of upcoming gadgets. Stay connected with us!!
Contact us: admin@gadgettrait.com
FOLLOW US
© gadgettrait.com 2020
We use cookies to ensure that we give you the best experience on our website. Please agree to continue.Agree